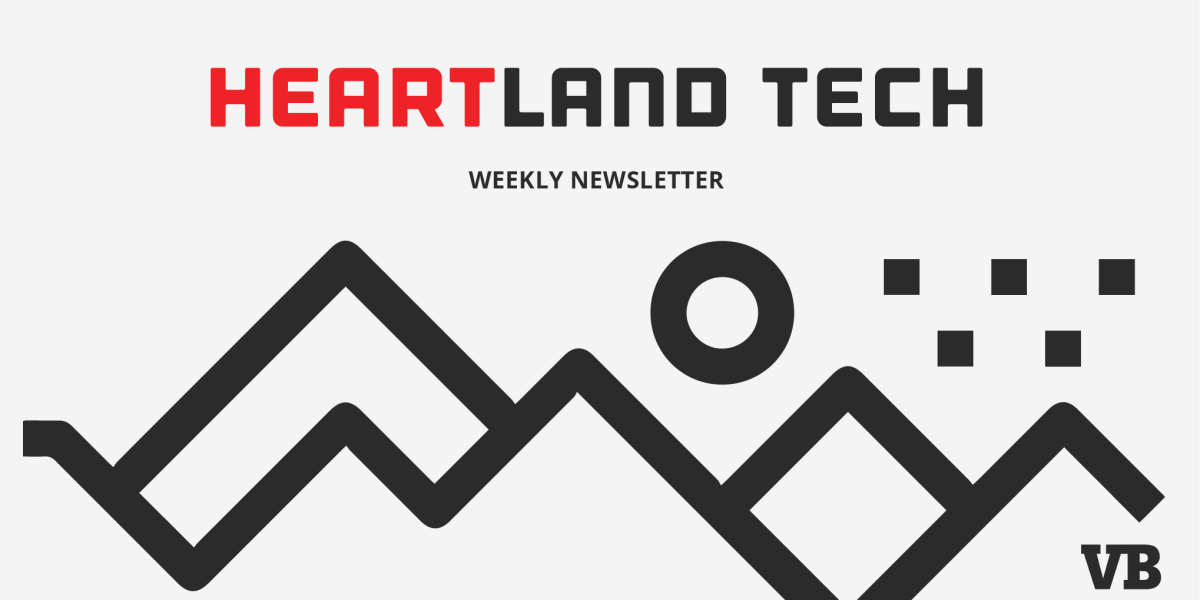 Yesterday, I reported on a new study from a nonprofit called the Economic Innovation Group on the distribution of “distressed” and “prosperous” neighborhoods in the U.S. Unsurprisingly, the most prosperous communities tend to be urban or suburban — nearly 90 percent of communities in the U.S. that are classified as “distressed” have fewer than 50,000 people. Many of the most prosperous cities — Austin, San Francisco, San Jose, and Seattle — are also tech hubs.

However, the study also reveals just how poorly many of the former industrial hubs of the Midwest and Northeast are doing. In the Rust Belt states of Michigan, Ohio, Indiana, and Illinois, more than 40 percent of their ZIP codes have fewer jobs and businesses than they did in the year 2000.

23K
The Ethics of the metaverse 1

The way that Rust Belt cities can turn it around, according to EIG cofounders John Lettieri and Steve Glickman, is to diversify their economy. The Rust Belt cities that are faring the best are college towns like Ann Arbor and Columbus. Thanks to their high populations of young people, these towns have been able to become R&D hubs in the Midwest that can support a more diverse array of businesses.

While the EIG report does paint a bleak picture of just how hard some cities will have to work to catch up to prosperous West Coast tech hubs, the good news is that states are starting to diversify their economies, slowly but surely.

A report that came out yesterday from trade group Software.org: The BSA Foundation showed that Heartland states like Kansas and Indiana are experiencing some of the largest percent increases in software jobs. From 2014 to 2016, Kansas added 6,100 jobs in the software industry, while Indiana added 8,880 jobs.

“Every single state’s economy or workforce is adding jobs and/or has added GDP from software directly,” Victoria Espinel, president of Software.org, told VentureBeat.

Please send feedback, news tips, or story suggestions to me via email — bookmark our Heartland Tech Channel, and please remember to share these #HeartlandTech stories on Twitter, LinkedIn, and Facebook.

From the Heartland Tech Channel 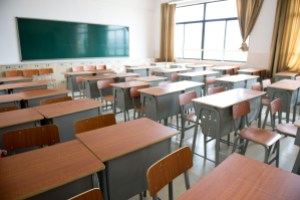 Today, the Internet Association — whose members include Facebook, Amazon, Google, Microsoft, and many other tech heavyweights — pledged to commit $300 million to funding K-12 computer science programs in the U.S. According to a press release, the money will be donated over the course of five years. Amazon, Facebook, Google, Microsoft, and Salesforce will each commit $50 […] 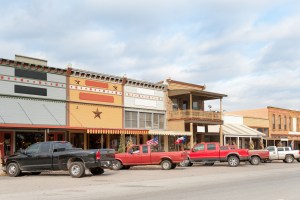 I’ve recently been traveling throughout the rural parts of the U.S. — from western Nebraska to Alaska, and about everywhere in between. The visits have been a mix of visiting BCom Solutions customers, speaking engagements at various institutions, and a personal interest in learning from various rural communities about what makes their town “good” and what […] 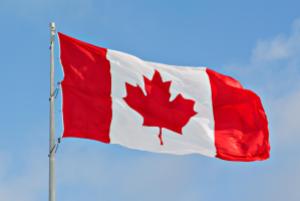 ANALYSIS: It’s no secret that Google searches for “how to move to Canada” surged after the 2016 U.S. presidential election. But there’s now new data that Canadian startups are seeing more interest from U.S. workers than ever before, as first reported by Axios — and many of them are attributing it to dissatisfaction with U.S. politics. […]

Google Fiber has changed Kansas City but hasn’t transformed it

Google Fiber’s commitment to install free, high-speed internet service for Kansas City nonprofits is expected to end by January, City Hall says. Roughly 40 nonprofits are left to be connected. Over the years, hundreds of these organizations have signed up for what’s called Google Fiber Community Connections. Schools, libraries, community centers, even fire stations are fibered-up. So are the Liberty Memorial, Union Station and the Kansas City Museum, according to a report issued last March. (via Kansas City Star)

Steve Case on Thursday warned big tech companies to be “careful” about the changing sentiment toward the industry in Washington and encouraged them to look for ways to create opportunity outside of Silicon Valley. “There is this growing sense, and you’re starting to hear it more in D.C., ‘Maybe these companies are a little too powerful. Maybe Silicon Valley is a little bit out of touch with the reality out there,'” the venture capitalist and AOL co-founder said at POLITICO’s Pro Summit. (via Politico)

As cities around the country rush to respond to Amazon’s RFP for its new HQ2, it’s worth remembering that urban economies aren’t built by winning a contest; they are grown methodically by building on a region’s strengths. Indeed, the race for long-term prosperity isn’t defined by the month-long sprint to lure $5 billion of investment from Amazon; the real game is the marathon of figuring out which cities will lead in the research, development, and commercialization of breakthrough technologies such as autonomous systems and genomics, which by some estimates may constitute one-third of global GDP by 2025. (via CityLab)

Organizations use big data and predictive analytics to interact with consumers in a variety of ways today, from targeted marketing to article recommendations. But there aren’t many examples of those toolsets being used to understand and engage talent pools, former Angie’s List CEO Bill Oesterle says. So he’s launched a startup to do just that. (via Indianapolis Business Journal)

VentureBeat's mission is to be a digital town square for technical decision-makers to gain knowledge about transformative technology and transact. Our site delivers essential information on data technologies and strategies to guide you as you lead your organizations. We invite you to become a member of our community, to access: Become a member
Links
Measure
Measure
Related Notes
Disable?
Get a free MyMarkup account to save this article and view it later on any device.
Create account
Clipped
Tags not allowed
Clipping failed.
To sign in to MyMarkup, please click the MyMarkup icon in Chrome's toolbar.
Newsprint
Notable
Night Owl
Custom
small
medium
large
More options