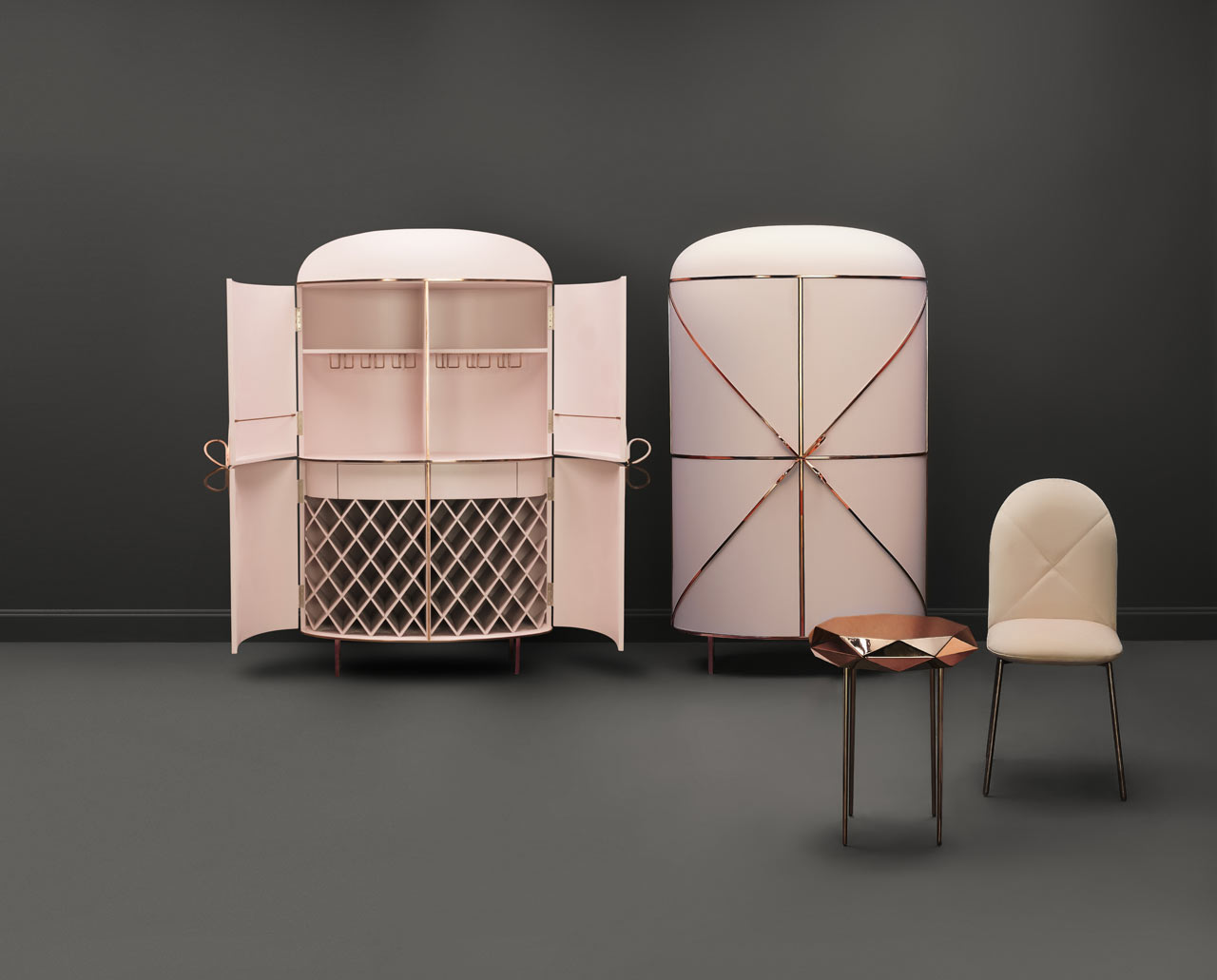 Scarlet Splendour is set to unveil a brand-new collection from Slovenian designer Nika Zupanc at Spazio Rosanna Orlandi during this year’s Milan Design Week. The collection, named 88 Secrets, brings a bit of magic and allure to furniture and rugs with reference to the 88 constellations, including the 12 from astrology, officially recognized in the world of astronomy. The four-piece series includes a cabinet, bar, rug, and table, each with visual intrigue, glamour, and a hint of starry magic. 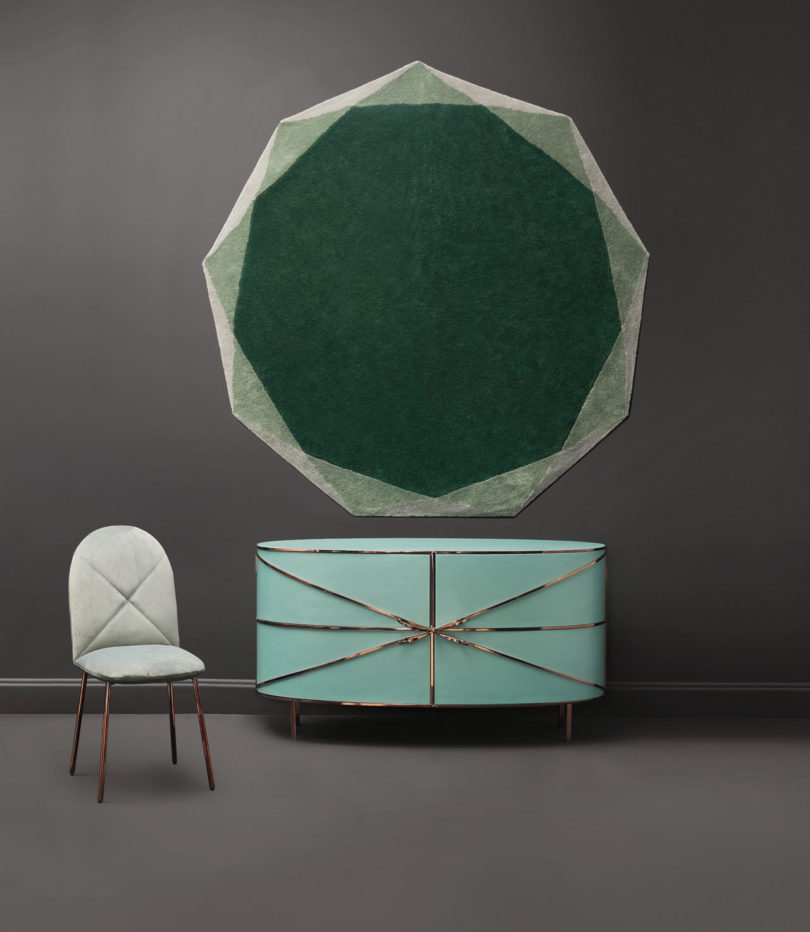 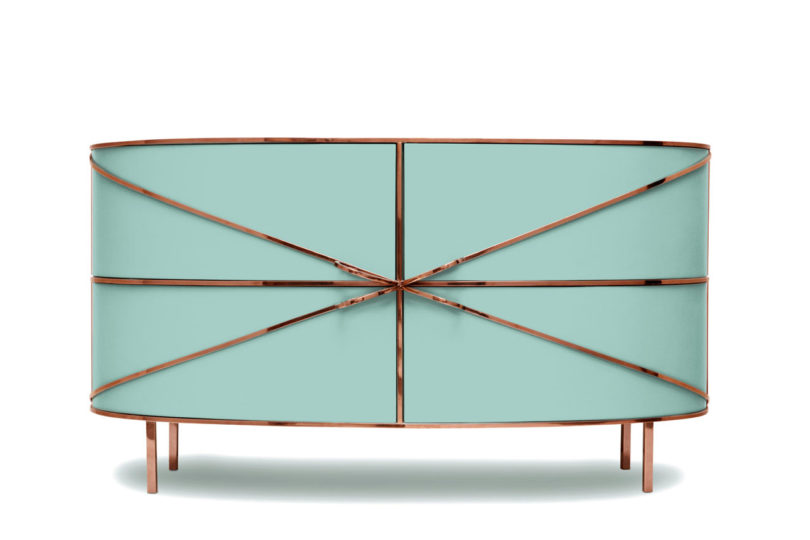 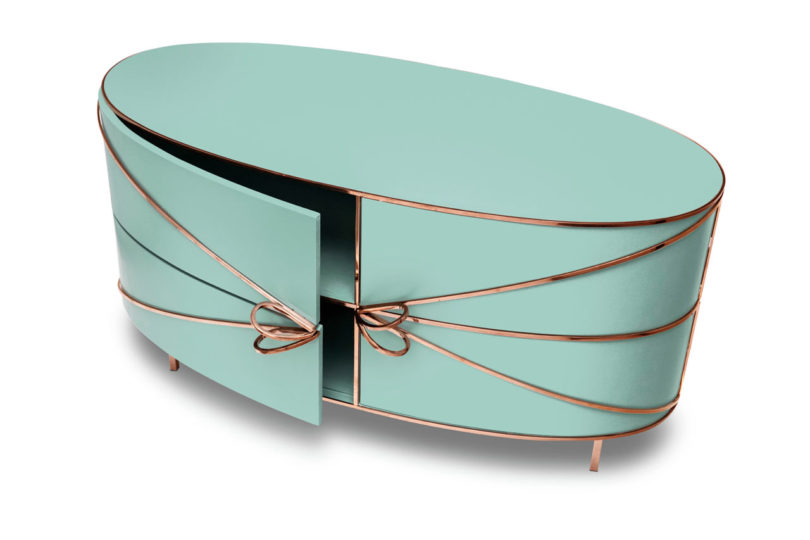 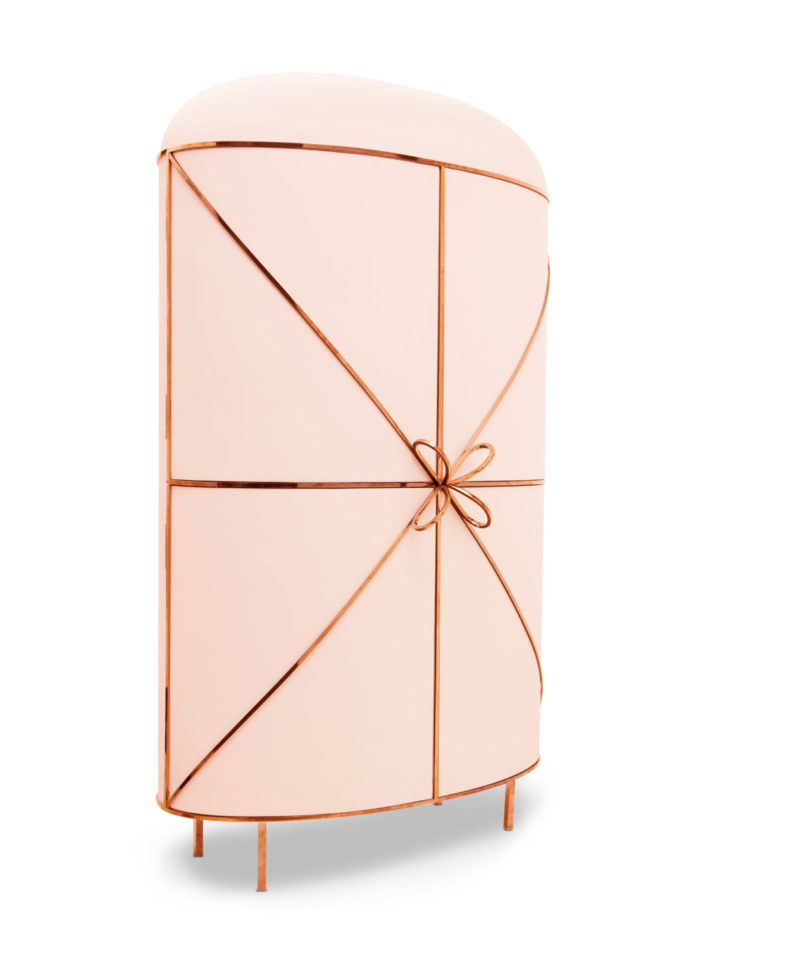 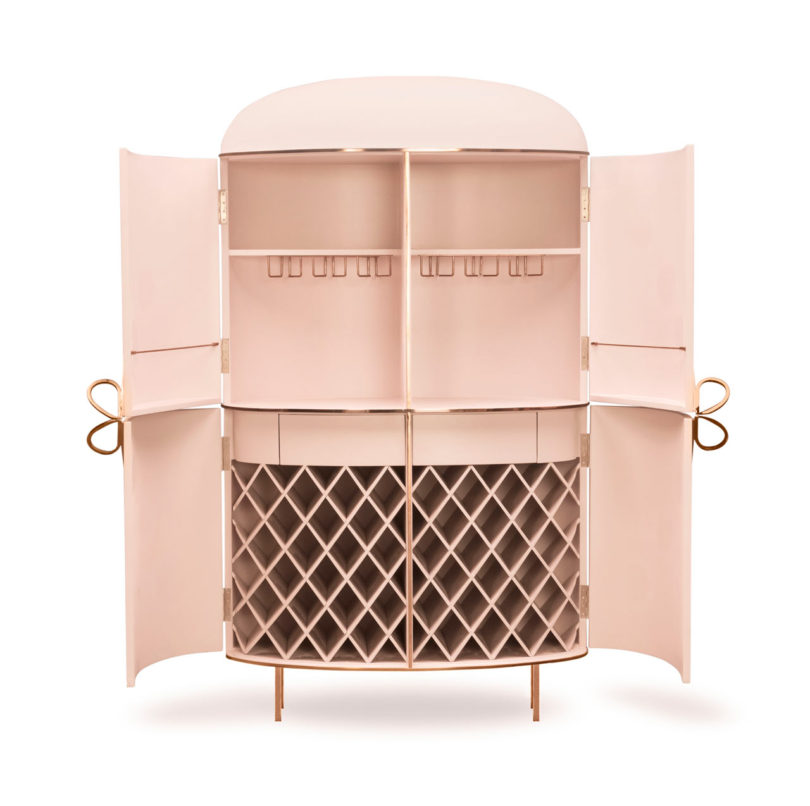 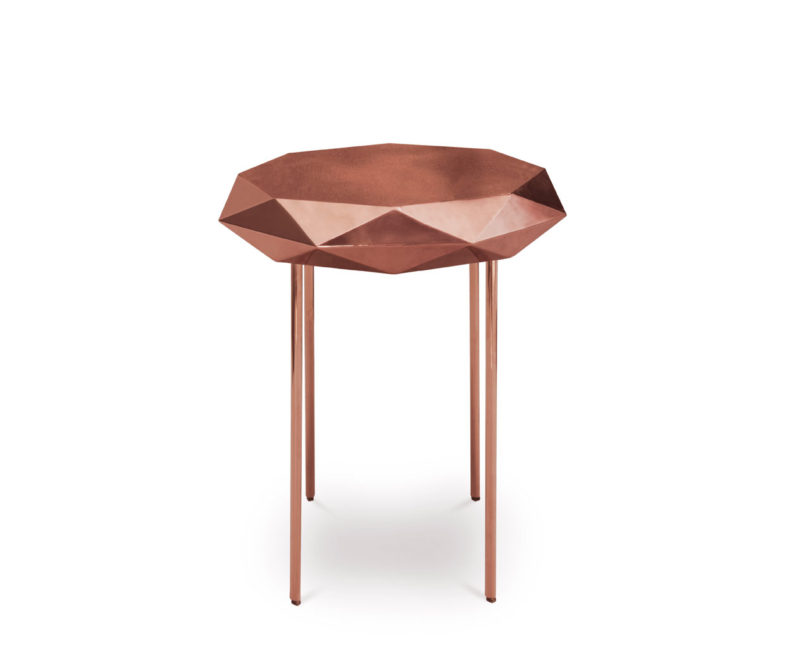 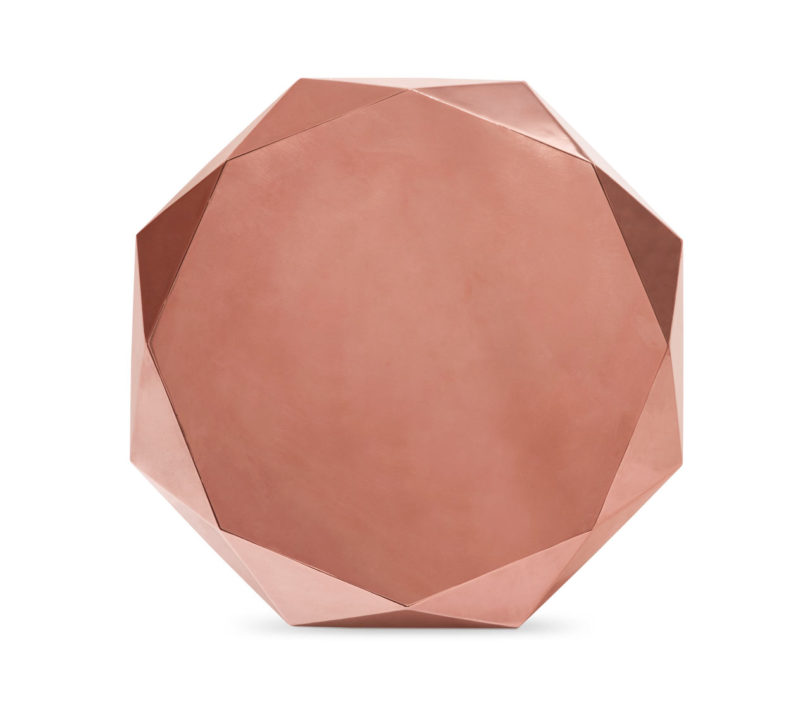 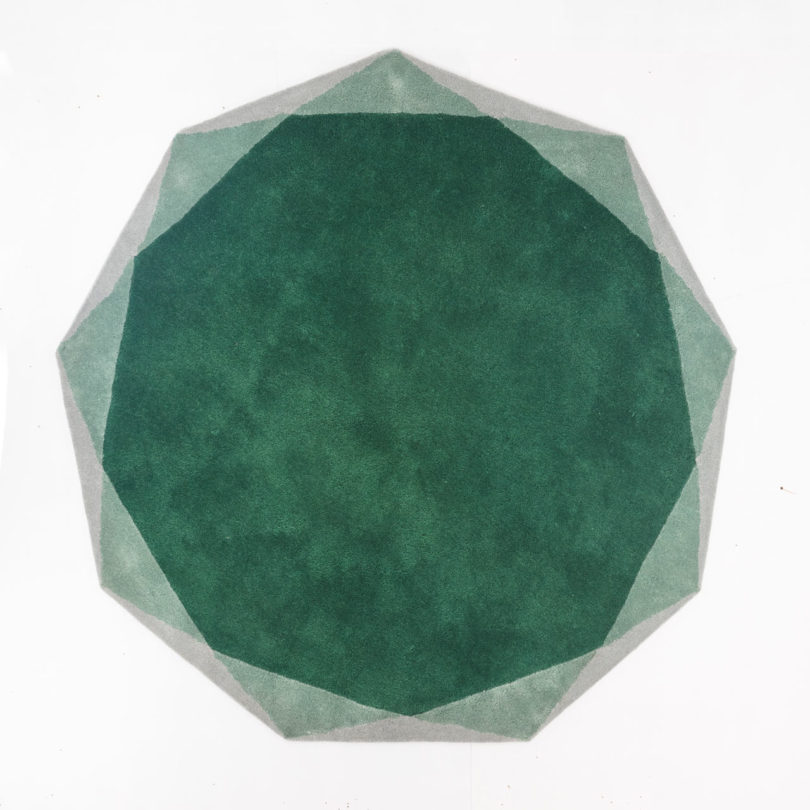